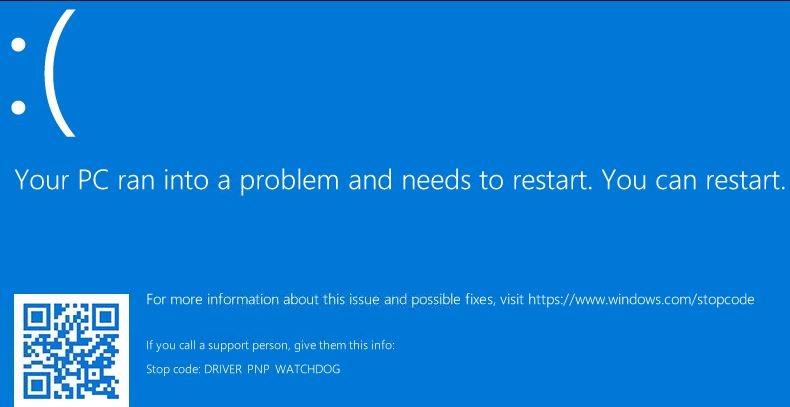 Many Windows users see the DRIVER PNP WATCHDOG error when starting Windows or running Windows Update, and usually, Driver PNP Watchdog appears with a blue screen. Full error message: Your PC has encountered a problem and needs to be restarted. We just collect some error information and then restart for you. Stop code: PNP WATCHDOG Driver.

If you’re one of them, don’t worry. This post from Techquack put together workarounds to repair the PNP Watchdog Driver.

What is the cause of the DRIVER PNP WATCHDOG error? 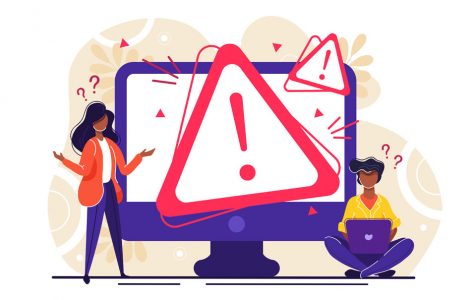 After a thorough analysis of user reports, we were able to conclude that this error may be caused by software issues. Some of these issues are:

Malicious infections: A system infected with viruses/malware can only suffer from many errors, as this infection can make many important files/services behave incorrectly, which in turn can lead to this problem.

Antivirus and firewall problems: Antivirus software can also block important system components and services. When they are blocked, they can’t access the necessary files, leading to BSODs.

Volume Shadow Service: when VSS backs up, it locks the file/disk as read-only, and if VSS does not start correctly or loops, it can restrict access to the file/disk, which can lead to this error.

Faulty system services: Windows system services are key components of the operating system and if one of the system files is faulty, BSOD will occur.

Damaged system files and disks: Updated system files/drivers are required for the system to work properly. If they are corrupted, this error may be caused.

RAM problems: RAM problems are not as common as other computer problems. RAM usually lasts longer than other computer components, but if RAM is having trouble performing its functions, it can cause this problem.

Inconsistent Update: Microsoft has a long history of updating Windows, and it is possible that one of these updates could be causing this problem.

Windows Update problem: If Windows Update was updating the system but failed to complete its work, it may cause a PNP watchdog driver BSOD.

Outdated operating system: Microsoft releases new updates to fix Windows flaws. If Windows is outdated, it may have many flaws that can cause this problem.

Installing corrupted Windows: Although with improvements in technology Windows is quite resistant to corruption compared to Windows ten years ago, it can still be corrupted, and this corruption can lead to this particular error.

How to fix the DRIVER PNP WATCHDOG error? 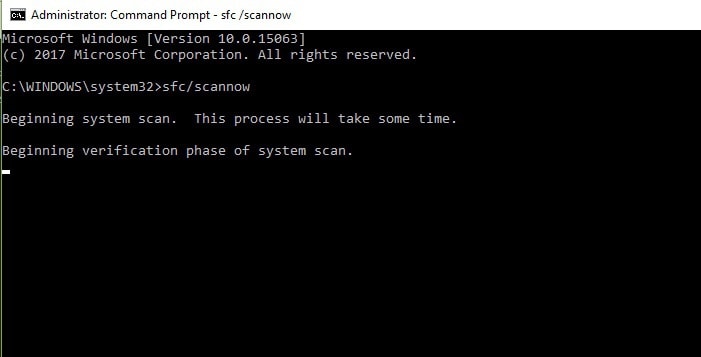 In the meantime, if you still get PNP Watchdog driver error when running Windows Update, you can go for the following solution.

To perform an SFC scan under Windows 10 :

In addition to running the SFC scan, you can also use DISM to resolve the BSOD watchdog PNP driver problem. Deployment Image Maintenance and Management is a tool that is also used to analyze and resolve issues related to corrupted system files.

To run DISM in Windows :

Note: Make sure you replace the recovery source path with your own.

A third-party registry cleaner is an automated solution that can be used to solve the PNP driver watchdog BSoD problem. This tool removes missing DLLs, software remnants, and invalid Windows registry keys.

You can also use a third-party registry cleaner to fix the Windows registry and make it error-free. It also has a number of other great features. You can always get BSoD monitoring PNP for drivers; you can switch to the following method.

In short, you must use third-party programs to update old system drivers.

You can also repair the BSoD Driver PNP watchdog by performing an automatic repair. However, you may need a Windows bootable installation DVD to do this.

Some Windows users have reported that they were able to fix the BSoD driver for the PNP watchdog simply by installing the Microsoft patch.

The Windows 10 operating system has several diagnostics to solve various problems. To solve the BSoD Watchdog PNP driver problem that occurs during a Windows update, we recommend using the Windows Update diagnostic program.

On the other hand, the Windows Update Troubleshooter fixes problems caused by the latest Windows updates and is only available on Windows 10 PCs.

Here’s how to work with the troubleshooter:

If you still can’t resolve the PNP Watchdog BSoD driver problem after running Windows Update diagnostics, you may want to consider rebooting your Windows 10 PC.

This is an advanced recovery option that restores your PC to its factory settings. To reset your Windows 10 PC :

What does “PNP driver watchdog” mean?

Is a control violation a virus?

Is a control violation a virus? A DPC violation is not really a virus. It is a bug that can cause a blue screen of death on a Windows computer. If you install an incompatible driver or unsupported SSD firmware on your computer, you may encounter this error.

How to fix the PNP driver watchdog error?

How to fix Watchdog error? 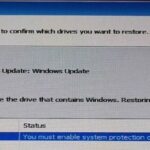 Correcting the ‘You Must Enable System Protection on This Drive’ 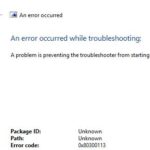 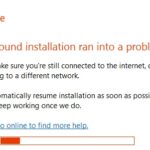 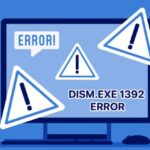