Is your Fitbit data not syncing with your iPhone when it should be? There are several ways to try to solve this problem, although some are better than others.

Syncing is the term used to describe transferring data from your Fitbit tracker to the Fitbit app. This is done through a Bluetooth connection and ensures that your phone’s dashboard is updated with all of your daily stats.

Syncing also sends data to your Fitbit tracker, such as newly set alarms, so that your tracker and the Fitbit app are always on the same page.

Every time you open the Fitbit app, it triggers the sync. You can also enable the “Sync All Day” option, which allows your tracker to periodically sync with the Fitbit app throughout the day. Note: The “All Day Sync” feature may cause your phone and tracker’s battery to drain faster.

Most users are likely to have trouble syncing over time, and it’s important to know how to transfer data stored on your device to the Fitbit app.

Read on to find out everything you need to know.

What makes Fitbit fail to sync 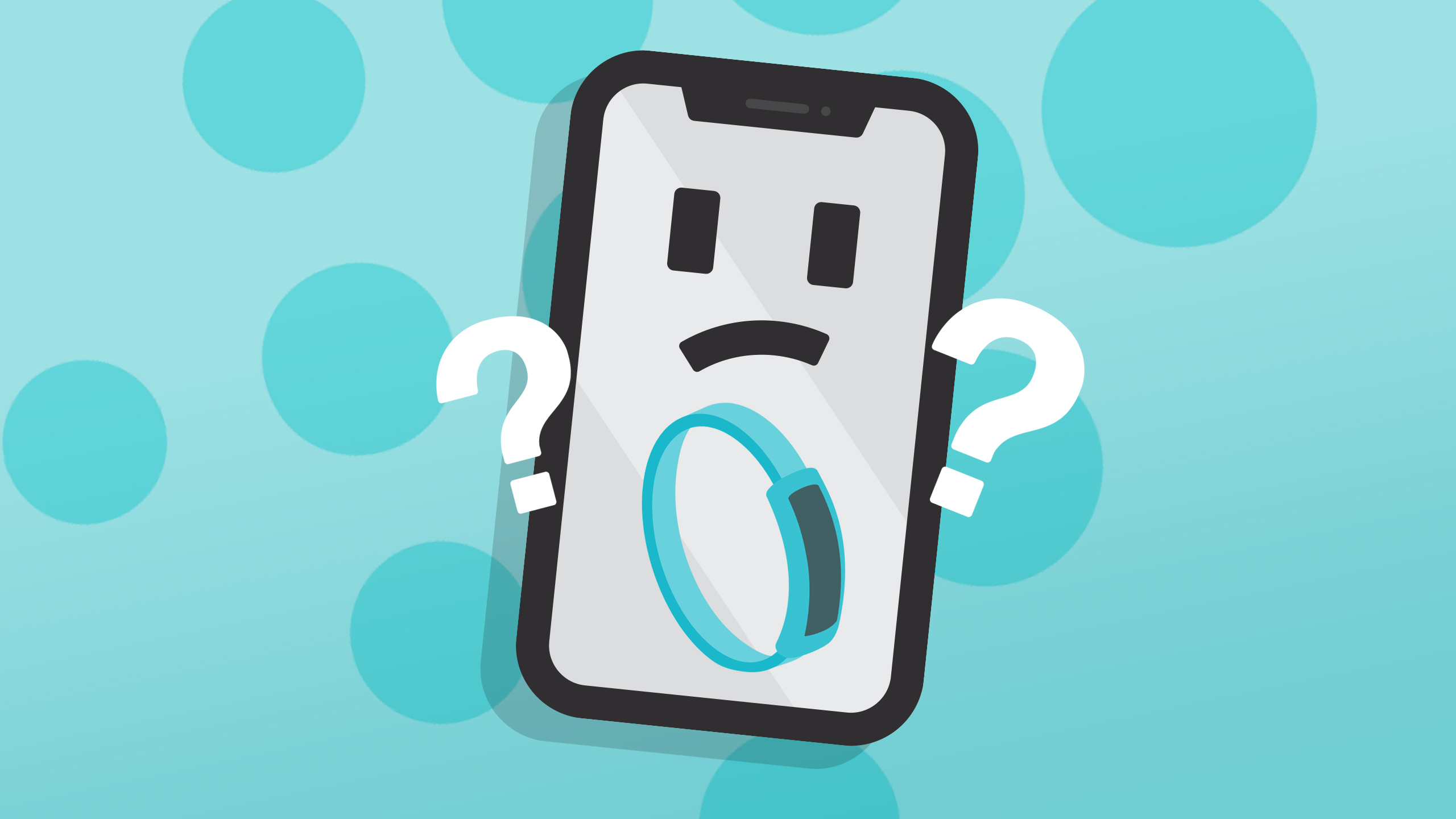 Fitbit sync errors are usually due to the fact that the fitness tracker is no longer connected to the smartphone, tablet, computer or iPod touch it was originally connected to. This problem could be caused by connecting to too many devices at once, a Bluetooth malfunction, or a small bug in your Fitbit operating system.

How to troubleshoot when your Fitbit does not sync 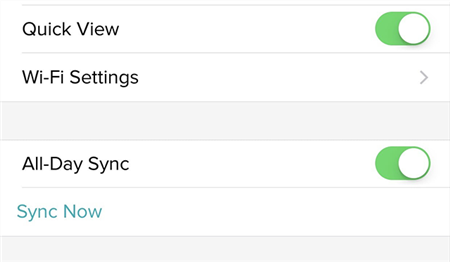 This list should be your starting point if you are constantly having sync problems. If all of these items are checked, it’s time to start troubleshooting with the following tips.

Sometimes the Fitbit app needs a little nudge to sync, even if it’s already open. To force a sync, tap the membership card icon, the Fitbit tracker name, and then tap Sync Now.

The Fitbit tracker syncs its data with smartphones, tablets, and computers using Bluetooth. Therefore, it cannot connect if Bluetooth is disabled on your device.

Install the Fitbit app on your device

If you bought a new Fitbit tracker, you probably installed the official app on your smartphone, tablet, or computer to set it up. However, if you got a used Fitbit, that may not be the case.

Unlike other devices, the Fitbit requires you to install a special app to connect to another device and sync your data.

A reset is a last resort, as it deletes all data and resets your Fitbit to factory settings. After the reset, you can restore all the data synced to your Fitbit account online. Resetting your Fitbit differs depending on the model.

In some cases, you need to insert a paperclip into a hole, while in other cases it is done in the device settings. Some trackers, such as the Fitbit Surge and Fitbit Blaze, do not have a factory reset option.

What should I do if my Fitbit doesn’t sync?

How do I manually sync my Fitbit device?

How do I restart my Fitbit?

Press and hold the button(s) on your tracker for 5 seconds. Release the button. If you see a smile icon and the tracker is vibrating, the tracker has restarted.

Why is the time not syncing on my Fitbit?

How do I set the time on my Fitbit device? -> On your profile screen -> Advanced Settings. Under Time Zone, uncheck the Set automatically option. Tap Time Zone and select the correct time zone. 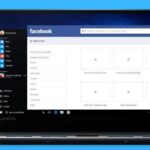 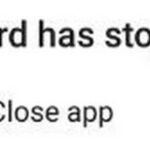 How to fix a Gboard that doesn’t work 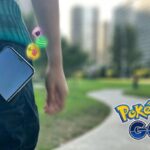