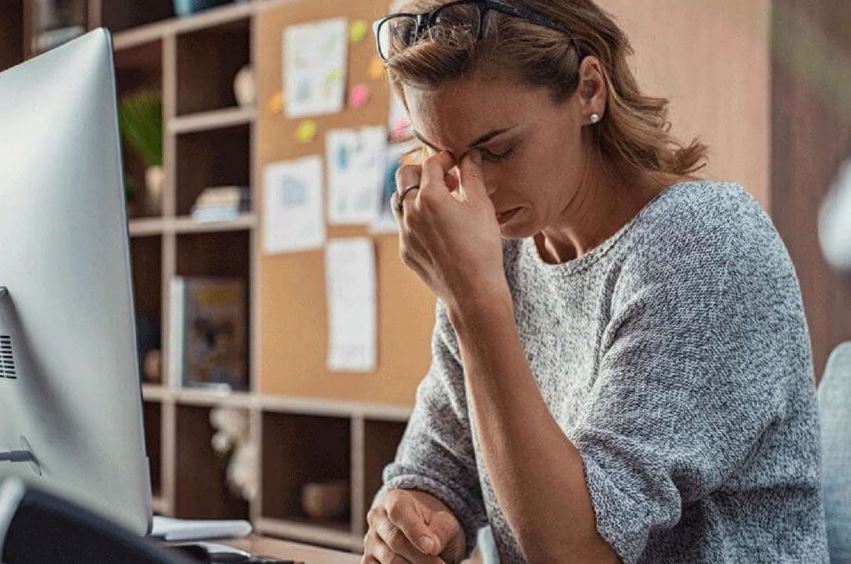 Incorrect time and date: It turns out that this particular problem can also be caused by the fact that the computer clock is not set correctly. In most cases, this problem is due to an incorrect timestamp that causes the Microsoft Store server to close the connection, causing the app to shut down. In this case, you can solve the problem by setting the time and date to the correct values.

Faulty Store app: It is also possible that this particular problem is due to the fact that the local Microsoft Store folder contains certain files that are locked in a suspended state. If this scenario applies, you may be able to resolve the issue by updating all relevant Store components using the Powershell command.

Registry key corruption: Some registry keys may also be responsible for storing data related to the Windows Store component malfunction. Some affected users may have solved the problem by using the registry editor to remove the affected registry key.

Corruption of system files: under certain circumstances, this problem can occur due to corruption of the underlying system file, which affects the stability of the Microsoft Store. In such a situation, you can usually solve the problem by performing a repair installation.

If you’re a Windows user, chances are that you too have fallen victim to common Windows errors like everyone else. Fortunately, Windows has a diagnostic tool that can fix most errors with little or no user intervention.

If you encounter the 0xc000027b error while using the Microsoft Store, we recommend running Windows Store Apps to diagnose it before moving on to the next steps.

This will allow you to fix the corruption errors within the app. We hope that you will now be able to use the Microsoft Store without any problems.

It is possible that error 0xc000027b is caused by corrupt registry keys containing temporary data. In this case, clearing the Windows Store cache using the traditional method will not solve the problem.

To get rid of error 0xc000027b, you need to delete the problematic registry keys using the registry editor.

Here’s how you can do it:

If a corrupted registry key caused the error, clearing the cache using the above method will fix the error.

However, if error 0xc000027b continues to be displayed, go to the next method.

As you may already know, some applications on your PC require operating system certificates to work properly. If your computer’s time, date, or time zone is not set correctly, applications will consider the certificates invalid and reject them. This results in errors when using applications.

If your computer’s time, date, and time zone are incorrect, we recommend setting them to correct the error.

Here’s how to set the time, date, and time zone on your computer:

As with cache files, programs have temporary files that are responsible for moving and storing data. Sometimes these files stop working due to a corruption error, and you may encounter problems when launching applications.

A simple but effective way to solve this problem is to update Windows memory using the Powershell command. This will remove the corruption error and you can use the Microsoft Store without any problems.

Follow these steps to update the Application Store using the Powershell command:

Updating the Windows Store will fix the error. You will now be able to use the Microsoft Store without any problems.

It is important to note that resetting the Windows Store will delete the app data from your device.

Here’s how to reset the Microsoft Store :

Resetting the Microsoft Store will replace the corrupted files with clean ones. 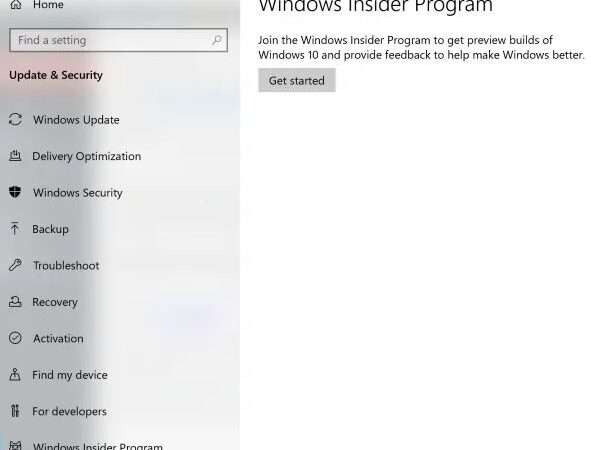