Repair: Unreal Engine is exiting due to D3D device being lost

Many Steam players report that they get the error message “Unreal Engine crashes due to loss of D3D device” when playing games. It’s pretty annoying, but don’t worry. Techquack offers 4 solutions to the “D3D device being lost” problem, and you can try them.

“Unreal Engine crashes due to loss of D3D device” is an error that usually occurs in various Unreal Engine 4 based games. If you encounter this problem, follow the solutions below to resolve it.

What causes “Unreal Engine crashes due to D3D device loss”?

After receiving numerous user reports about this problem, we decided to investigate it. After summarizing the reports, we reproduced the situations on our own workstations and looked for causes. The reasons why this error message may appear are as follows:

Outdated Unreal Engine: The most likely reason is that the Unreal Engine is outdated and cannot communicate with other system components that may have recently been updated. However, it could also be the other way around.

Antivirus software: many antivirus programs tend to block the Unreal Engine, thus marking a false positive. This problem is very common and can be solved by whitelisting or disabling the software.

Outdated device drivers: Another likely cause of this problem is that your device drivers are corrupt or outdated. In either case, reinstalling or updating the drivers will help.

Incomplete Steam files: Steam often works in conjunction with the Unreal Engine. If its game/installation files are corrupted or incomplete, you will see this error message.

NVIDIA GeForce settings: These modules have also been known to conflict with the game. Disabling a module or certain settings usually solves the problem.

Overclocking: Overclocking can give your computer the boost it needs, but it has been known to cause problems or conflicts with resource-intensive applications. Disabling overclocking may be the solution for you.

Before you start applying solutions, make sure that you are logged in as an administrator. You should also have an active and open Internet connection.

Check the files in Steam

If this error occurs when playing games in Steam, you can try checking the files to fix the error.

Unreal Engine developers will continue to release new versions. The new version will fix bugs that may have caused this error. You should try installing the latest version and see if it fixes the bug.

There is a situation where you can play games with a charged laptop without any problem. But the error occurs when the laptop is not charged. In this case, you can try this method to fix the error. However, this method only supports users with NVIDIA GPU.

Turn off your antivirus software

If that clears the error, you might want to consider changing your antivirus software. You can also seek advice from the manufacturer of your antivirus program.

To get a better gaming experience, some people install a special graphics card on their PC. Due to the limited performance of the built-in graphics card and the fact that the game may not be compatible with dual graphics cards, you may get an error message “Unreal Engine quits because the D3D device was lost”.

In this case, you can set the dedicated video card as the default video card to fix this error.

Updating drivers is a useful way to solve many problems. It’s worth a try if you’re having problems. According to users, if the video card/video card driver is outdated or corrupt, it can cause this error.

Manual: To get the driver for your device, you need to go to the manufacturer’s website, find the driver that corresponds to your particular version of Windows (e.g. Windows 32-bit) and download it manually.

Once you have downloaded the correct driver for your system, double-click on the downloaded file and follow the on-screen instructions to install the driver.

Automatic: If you do not have the time, patience, or computer skills to update the driver manually, you can do it automatically with a third-party driver update program.

The third-party driver update program will automatically detect your system and find the right driver. You don’t need to know exactly what system is installed on your computer, you don’t need to risk downloading and installing the wrong driver, and you don’t need to worry that you’ll make a mistake during installation.

How do I fix an Unreal Engine crash due to a D3D device loss?

What are the common causes of D3D device errors? D3D errors usually occur when you run a game with settings that your computer does not properly support, or when you use outdated graphics drivers. Other possible causes include outdated Windows installations or serious video card problems.

How to fix the D3D error?

How can I update the Unreal Engine?

You cannot update the Unreal Engine. It simply isn't done that way. Instead, you can install other versions next to the ones you already have and remove the ones you no longer need. 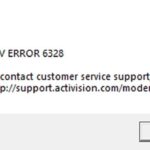 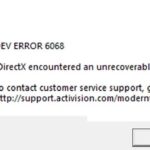 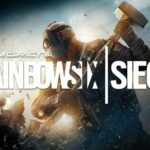 How to Repair: Rainbow Six Siege won’t Launch on Windows 10 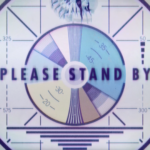 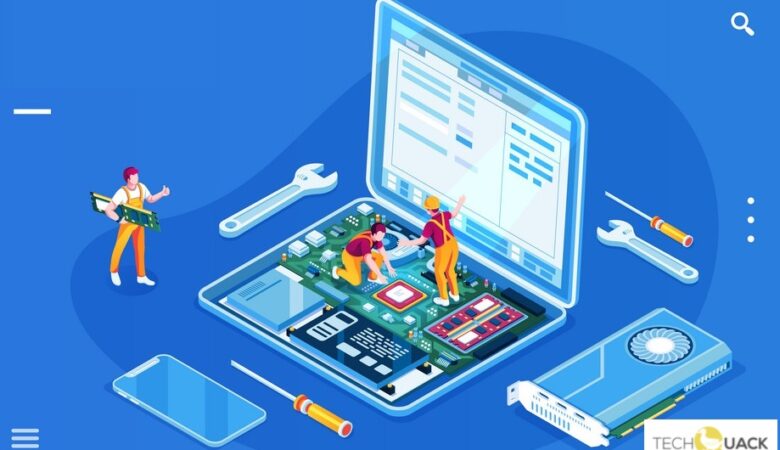