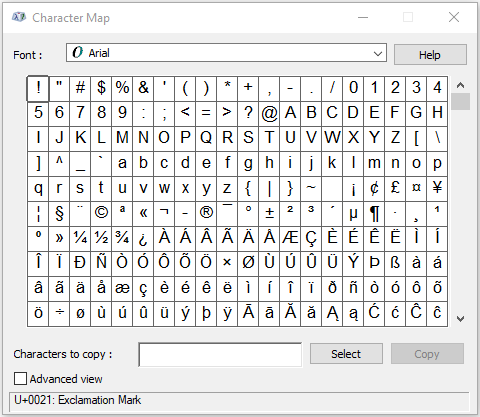 We humans already work in the technological age, and regular keyboard use is so common. Whether we work in the office or use the internet in our personal space. Although there are several touch screen functions, most of us still use the keyboard for everyday functions.

There are many keyboard shortcuts that save us time and increase productivity. There is also another special group of keys on the keyboard called “Alt”.

I’m sure we’re all familiar with ALT. It’s used to change numbers, characters, or symbols, isn’t it? But many of our readers complain because their ALT key codes don’t work. I know it’s annoying, but my friend, you’re not alone.

In this troubleshooting guide, I’ll show you the best methods you can use to solve the “Alt codes that don’t work” problem.

The reason why ALT codes don’t work in Windows 10. 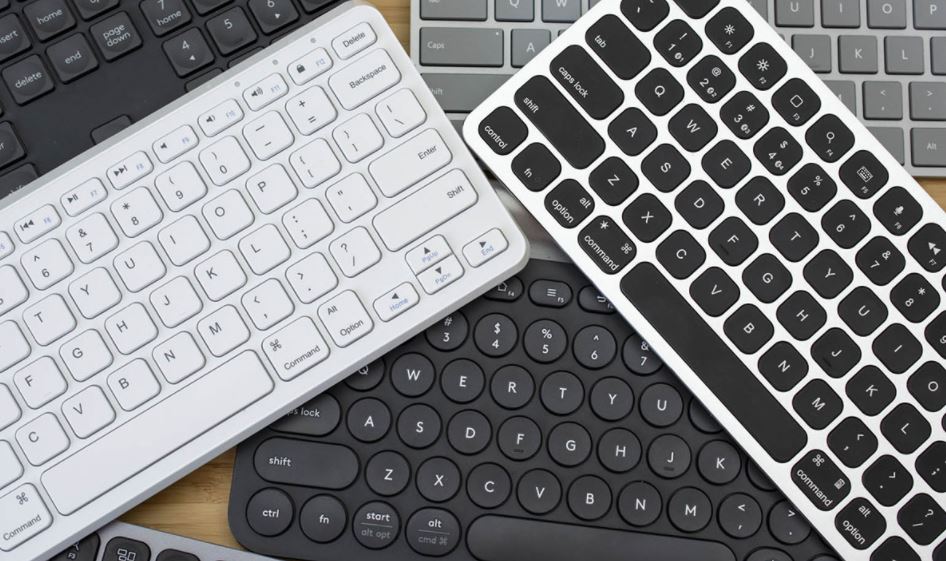 It turns out that this particular problem can have many different causes. Here are the four main reasons why ALT codes may not work on Windows 10:

Unicode cannot be entered using the Registry Editor: Your registry may contain a special key that prevents you from adding Unicode characters using the Alt key.

Third-Party Interference: It has been found that some popular VoIP applications can cause this behavior. Mumble and Talk are two applications that commonly report this problem.

Special characters registry corrupted: In rare cases, ALT codes that do not work in Windows 10 can also be caused by inconsistencies in the registry, which keeps track of all ALT characters.

Solutions to fix ALT codes that don’t work in Windows 10.

Enabling the mouse buttons when the Numlock feature is enabled.

If this problem occurs only when trying to use ALT codes with the Numlock keyboard, it’s almost always because you need to activate the mouse option in the “Easy Access” menu.

Several Windows users experiencing the same problem reported that the problem was completely solved after going to the “Mouse” tab of the Easy Access menu and activating the “Use mouse buttons when Numlock is enabled” option.

However, if you are experiencing the same problems when using the regular numeric keys, this option will not solve the problem.

If the problem persists, go to the next method described below.

If you were unable to solve the problem using method 1, another option is to enable all Unicode characters in the code. This can be done by using the registry editor to add a string value to the input method key.

After making this change, you can enter any ALT character by holding down the Alt key, pressing the numeric keypad, and entering the hexadecimal code. Several interested users have confirmed that they were able to fix the ALT key functionality in Windows 10 using this method.

Here is a quick guide on how to enable all Unicode characters using Registry Editor:

1.) Press Windows + R to open the “Run” dialog box. Then type “regedit” in the text box and press Enter to open the Registry Editor. When prompted for User Account Control (UAC), click “Yes” to grant administrator privileges.
2.) While in the Registry Editor, use the left pane to navigate to the next location:
HKEY_CURRENT_USERControl PanelEnter method.
Note: You can also paste the location directly into the navigation pane and press the Enter key for immediate access.
3.) Then right-click on the Input Method (in the left pane) and choose New -> String Value.
4.) Rename the newly created String Value to EnableHexNumpad. Then double-click it in the right pane, set the value to 1, and click OK.
5.) Close the registry editor, reboot the computer, and wait for the next boot for the changes to take effect.
6.) To enter a character, hold down the Alt key and press the + key (on the numeric keypad). Then enter the hex code and release the Alt key to add the character.

If you still can’t use the ALT characters, go to the next method below.

Uninstall the application causing the violation (if applicable).

It turns out that some applications can also suppress the use of the Alt key. This is because they are open for a specific purpose.
In most cases, the ALT key is used to enable or disable the push-to-talk feature, which prevents the use of ALT characters.

The most commonly reported cause of this problem is a VoIP application, but there are certainly others that do the same thing.

Many Windows 10 users who have found themselves in the same scenario have been able to resolve the problem by simply uninstalling the application that was causing the glitch.

Here’s a step-by-step guide to uninstalling the app that caused the problem:

If the problem persists or if the above method does not apply, go to the next method below.

Here’s a quick tutorial on how to add ALT characters using a character map:

If you have been unable to restore the Alt keys to normal operation by any of the above methods, you should consider using a third-party alternative. Several affected users have reported that they have been able to use ALT keys effectively again using third-party software.

These third-party solutions allow you to change and reset keys, which is much easier than doing it manually and getting lost in the official documents.

A popular solution with these tools is to map the right control key to the left ALT key so that other functions are not associated with the same key.

How do I activate Alt codes?

You can then enter any character by holding down the right Alt key, pressing the + key on the numeric keypad, entering the hex code, and releasing the Alt key. You may need to log out and log back in before this input method is activated.

Why do Alt codes not work?

The mouse buttons are not allowed to be used when the numeric lock is enabled, which may be one of the main reasons. Your registry may contain a special key that prevents you from adding Unicode characters using the Alt key.

How do I activate the Alt key in Windows 10?

To make the Alt+Tab switch in Windows behave like it used to, go to Settings -> System -> Multitasking. Scroll down to the "Settings" section, click on the dropdown menu under "Pressing Alt+Tab displays last use", and then select the "Windows only" setting.

Can you run Alt codes without a numeric keypad?

The Numpad emulator offers a number of options, including the ability to scale key sizes, change the keys that appear on the numeric keypad, and place special characters with change codes without using a real numeric keypad. If you don't need customization, the virtual numeric keypad works just as well as the on-screen Windows keyboard.

The ‘left CTRL key does not work’ has been fixed 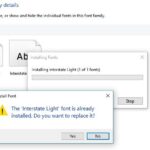 A fix for installed fonts not showing in Windows 10 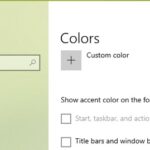 How to Restore “Can’t Change Taskbar Color” on Windows 10 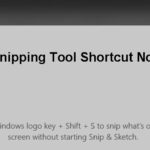 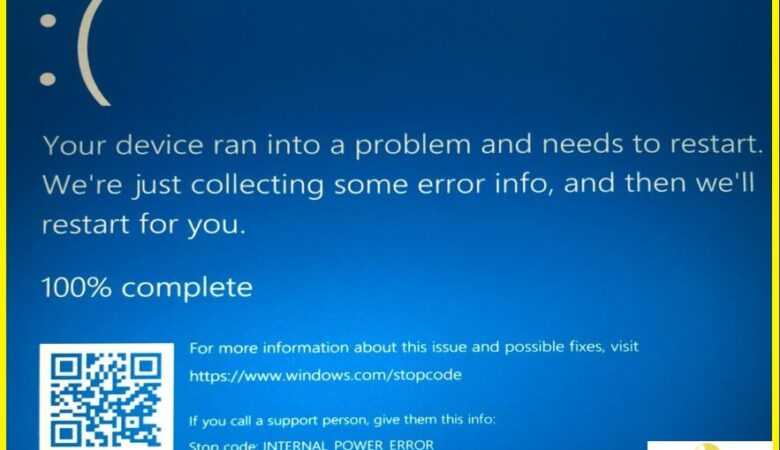 How to Troubleshoot BSOD Internal Power Error on Windows PC