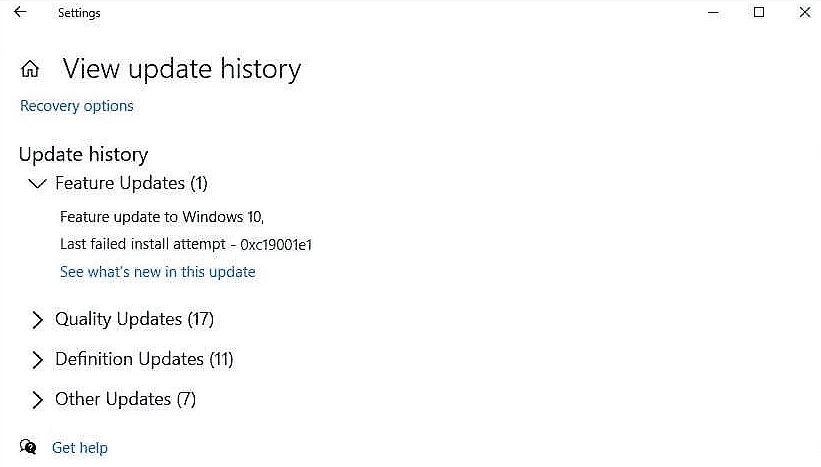 Some people have reported that they were unable to upgrade to Windows 10 1903 and an error with the code 0xc19001e1 occurred. This means that their computer cannot upgrade to Windows. Windows update error 0xc19001e1 can be caused by corrupted system files, third-party antivirus programs, insufficient disk space, or other reasons. 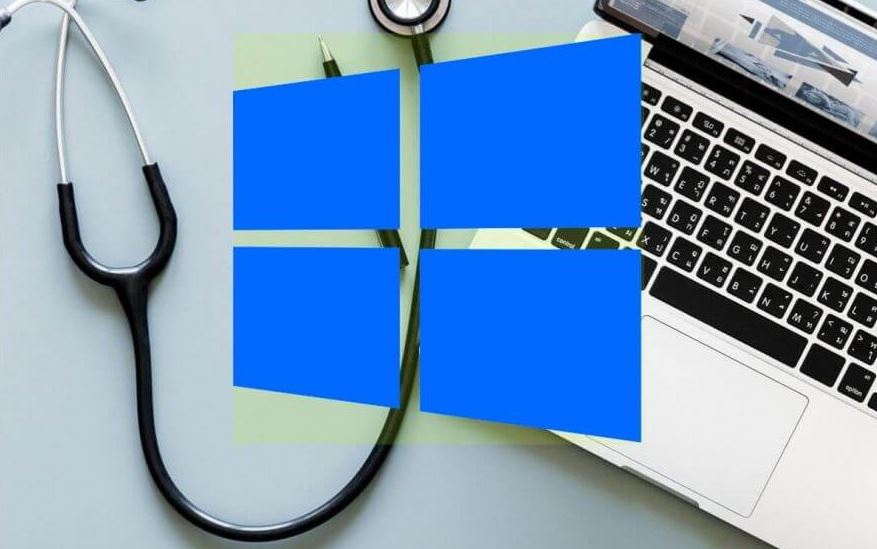 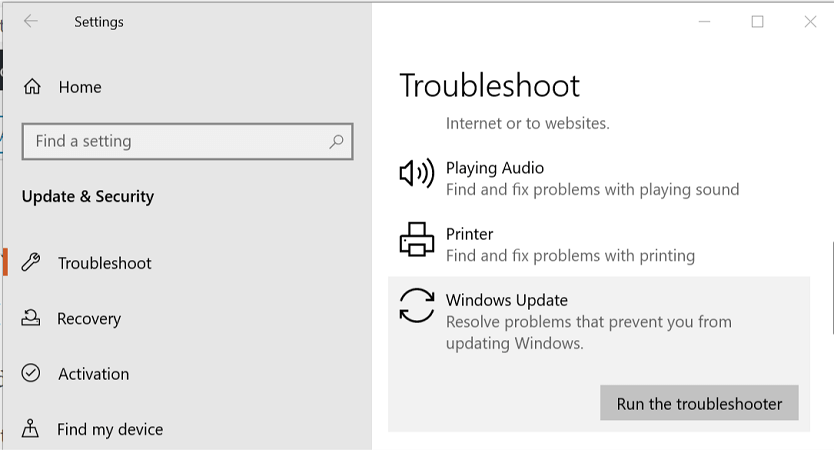 If an error in your system prevents you from updating Windows to the latest version, running the troubleshooter solves the problem.

It’s common for Windows users to run into errors when performing certain Windows operations, such as installing the latest updates. Fortunately, Windows has several built-in troubleshooting tools that not only detect errors but also try to fix them automatically.

Two of these handy tools are System File Checker (SFC) and Deployment Image Manager (DISM). As the name implies, System File Checker scans system-protected files and fixes problems that may be causing errors on your PC. Similarly, DISM is a command-line tool that looks for errors and fixes them with almost no user intervention.

We recommend that you run an SFC scan first and see if it fixes the error. If the error persists, run the DISM commands and hope that the error 0xc19001e1 on your PC is fixed.

That’s it. Updating in place prevents the 0xc19001e1 error from appearing during a Windows update.

What does the sfc command do?

The sfc command is a command-line that allows you to check and replace important Windows system files. Checking the system files is a very useful tool that you can use if you suspect problems with protected Windows files, such as many DLL files. 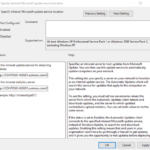 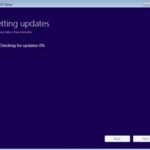 Fixed: Windows 10 Setup Getting Stuck when Checking for Updates 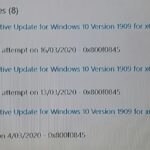 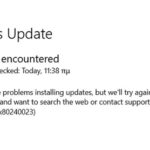